Another month, another glambag!
Once again I have received some amazing products, however, I only received four products this month. One shy of my usual five... What's up with that, ipsy? 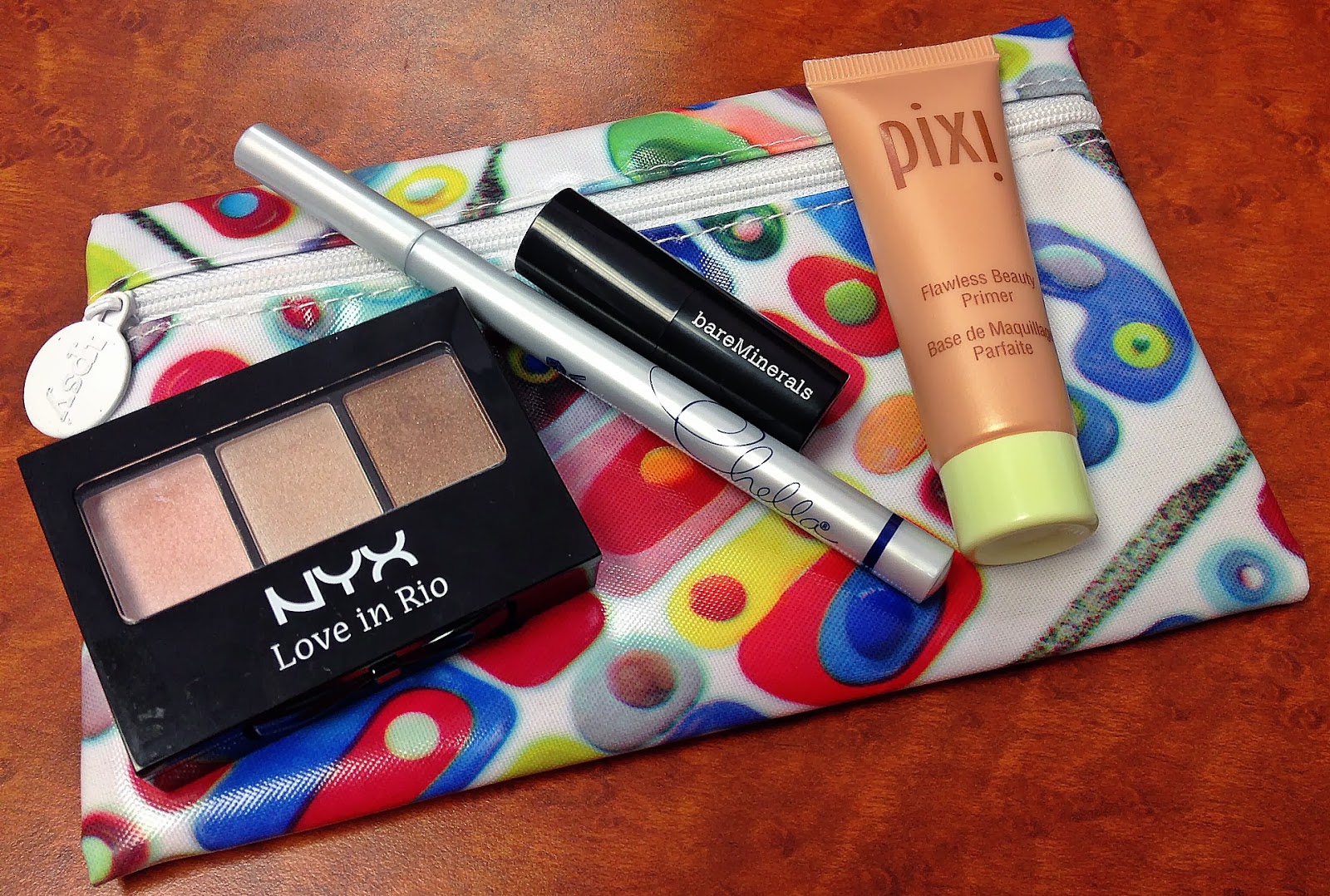 Aside from being one product short, this months glambag is perfection in every way because everything I received this month is great for my go-to everyday make-up look.

Here's what I received this month... The first thing I received in this months bag, and the product I am the most excited about, is the Chella Indigo Blue Eyeliner Pen. This product came at full-size (1 mL or 0.034 fl oz) and normally retails for $24.00 on the Chella website. That's over twice as much as you would pay for the whole Glam Bag!
I am a huge fan of the essence eyeliner pen and use it almost everyday. This product seems similar (obviously more high-end) so I'm really looking forward to trying it out. This trio came full-size in my glambag (1g each) and usually retails for $6.00 on the NYX website.
This product is perfect for me because the colours are absolutely perfect for how I wear my make-up everyday. The lighter colours will also be great in the summer time when I'm looking for a lighter look! This gorgeous pink lipstick came sample sized in my glambag and usually retails for $18.00 for a full-size on the Bare Escentuals website. I'm not sure exactly what size the sample is, but I'm going to guess it's about a third of a full-size.
This lip colour is super versatile and can be worn with almost any look! I was so excited to receive another pixi product this month!
This primer came in a generous sample size (12ml / 0.4 fl oz) and usually retails for $34.00 for a full-size (30ml / 1 fl oz) on the pixi beauty website.
This product seems to have a bit of shimmer effect to it - PERFECT for summer!

Altogether this month I received about $53.00 worth of product!

I wanted to kick-off my Fem-Talk Friday [FTF] series by talking about my personal experiences with hormonal contraceptives.

I began using hormonal contraceptives when I was just 14 years old as a precaution against pregnancy, but also to help with heavy periods and acne control. It was my best option at the time...

I can't remember exactly what pill it was that I was given at first but I remember being on both Alesse and Tri-Cyclen at some point in time. I continued on the pill without any side-effects for about a year before deciding to give the EVRA Patch a try. The main reason I made the decision to try out the contraceptive patch was because I liked the idea of not having to take a pill everyday, however, I was an avid dancer at this time and the patch would always end up falling off (or half falling off) and getting full of wooly bits from my clothing. Unsatisfied with the delivery of the EVRA Patch, I switched back to pills after about two months.

I stayed on pills regularly until I was 20 or so (about 5 years) without any side-effects. At this point in time, after hearing about the depo-provera shot (a contraceptive shot which requires one injection of hormones every twelve weeks) from my aunt, I decided to give it a try. I received my first shot and didn't experience any side-effects until about 4-5 weeks later when I began to bloat and spot. I was told that these side-effects were not abnormal and that the spotting would subside with prolonged use of the shot. I spotted on and off into my twelfth week and when it was time for my second shot I decided to go ahead with it. It was not until after my second dose of the contraceptive that I experienced some major side-effects... I began to spot and eventually ended up having a combination of full-blown bleeding and spotting for a period that lasted about five months. I remained bloated. I began to break out in painful cystic acne all over my chest, shoulders and back. I became dehydrated and thirsty all of the time and also noticed a significant decrease in my appetite. It is no surprise then, that twelve weeks after my second dose I decided to opt against getting a third, and again went back on the pill to regulate my cycle.

After such a terrible experience, I stayed on the pill regularly for another couple of years, until recently... About a year and a half ago I noticed that my periods were becoming irregular to the extent that I would spot and bleed for a month straight, and they were also significantly more painful (cramps and sharp pains in my ovaries) despite being on the pill regularly. After many consultations with my doctor on the issue, and the discovery of ovarian cysts, my doctor suggested that I go off the pill to see if my body would regulate itself.

At first, the thought of going off a contraceptive terrified me... What if I started to break-out again? However, it has been five months now and I have never felt better. My periods seem to have regulated themselves and I don't break out as bad as I thought I would.

I have considered going back on the pill, but having been on hormonal contraceptives regularly for nine years, I think my body needs the break. I am 23 now, and although I am a single lady and not planning for any children in my immediate future, it is not impossible that I may decide to have children in the not too distant future.

I think when planning to use hormonal contraceptives, women have to choose wisely and weigh all their pros and cons. We have to remember that such wide-spread use of hormonal contraceptives by women is a fairly new phenomena, spanning back only about 40-50 years, so many long-term side-effects may still be unknown.

Always find a doctor that you are comfortable talking with about these issues, and be sure to always put your health first. What may work for another woman may not necessarily work for you.

Thanks for stopping by!


If you have any suggestions for next weeks Fem-Talk Friday [FTF], please leave a comment below.
Posted by Sagittarius Syd at 6:11 AM No comments: 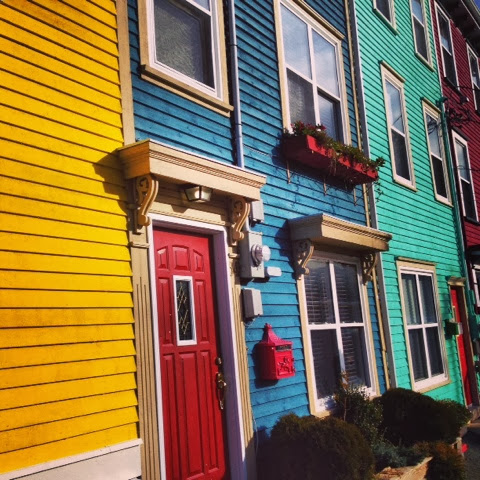 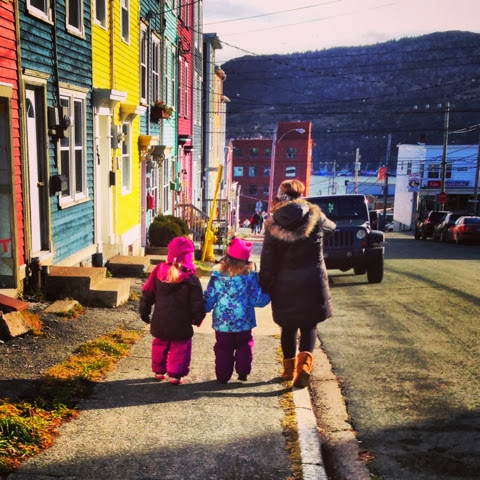 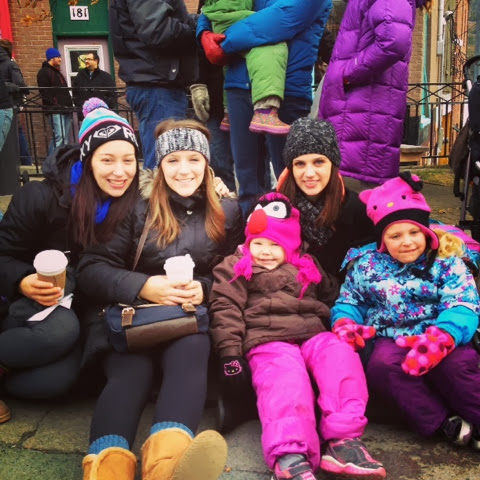 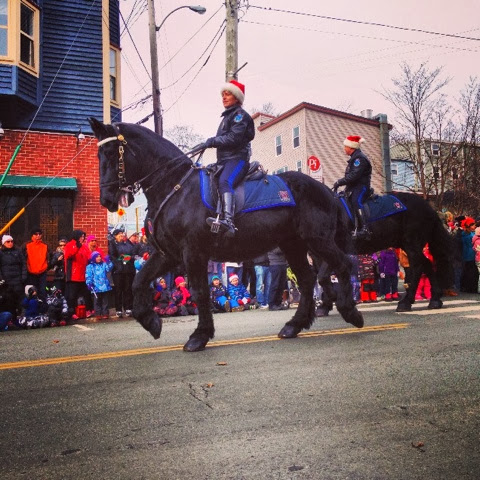 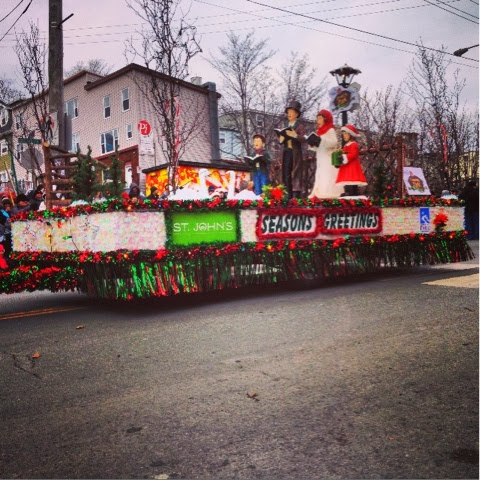 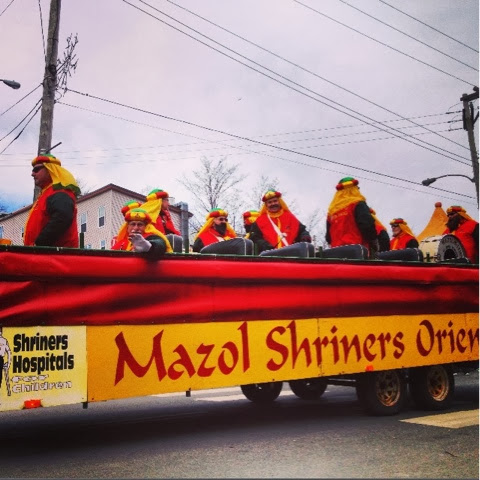 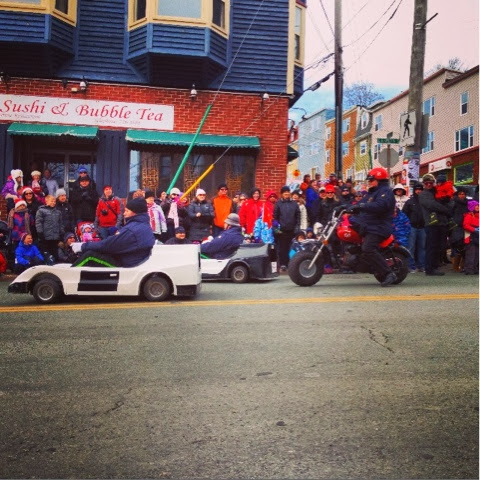 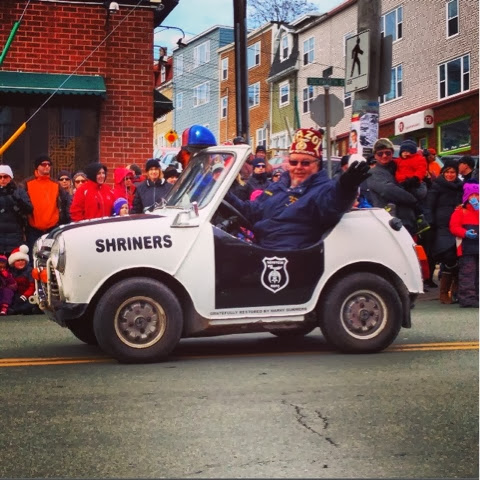 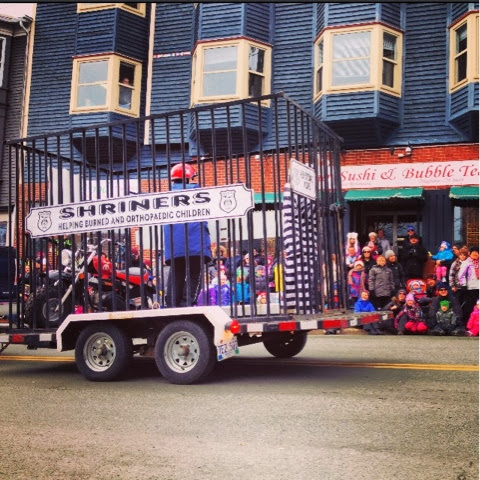 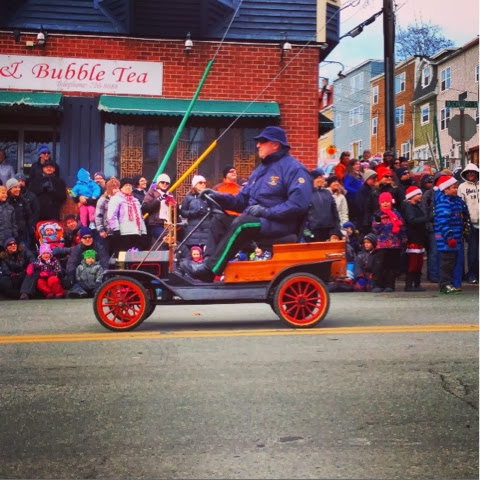 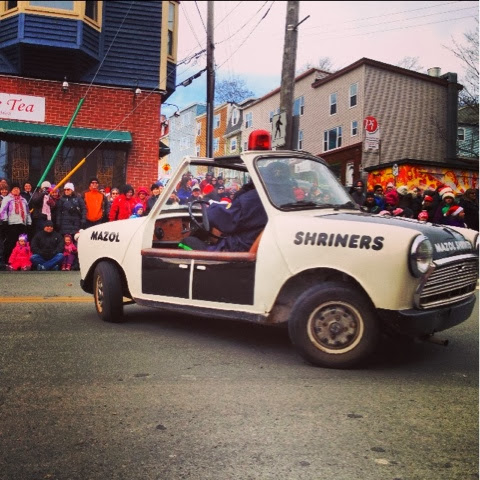 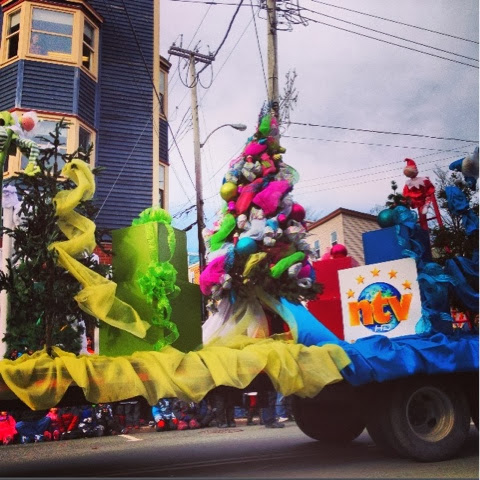 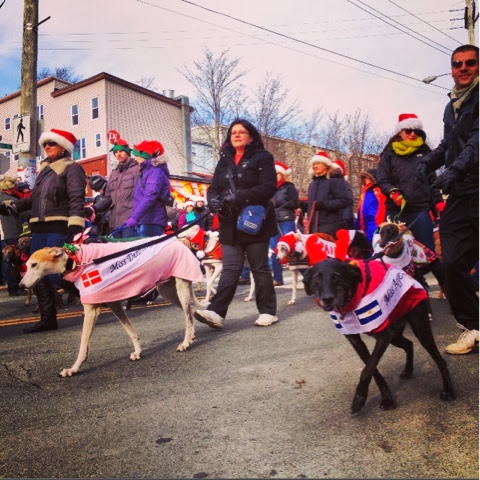 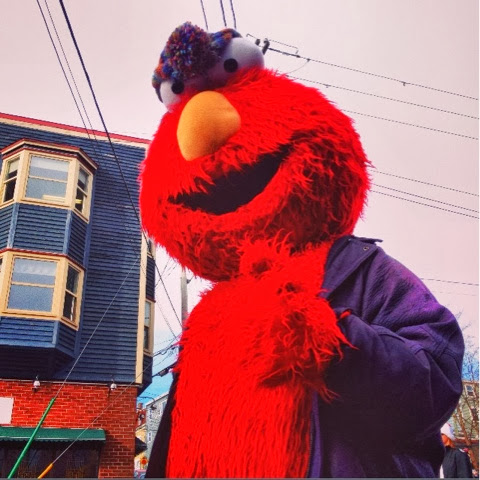 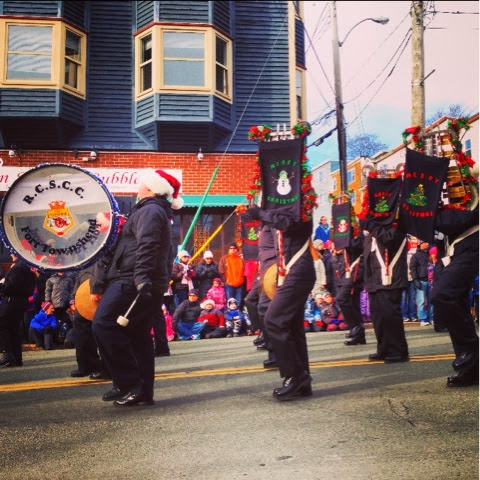 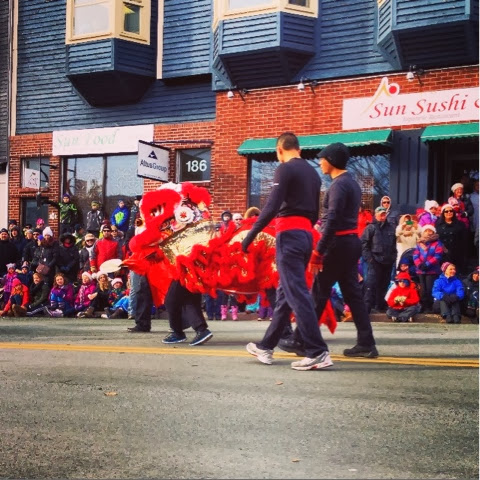 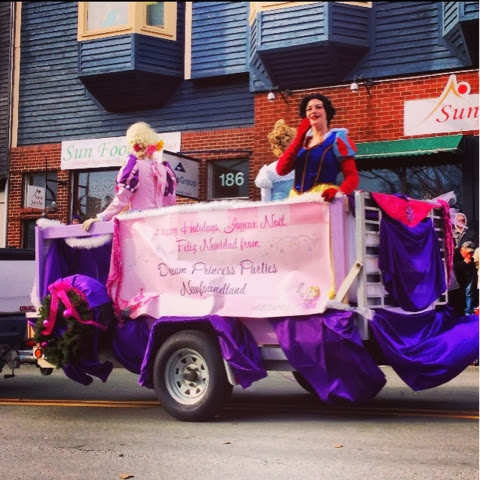 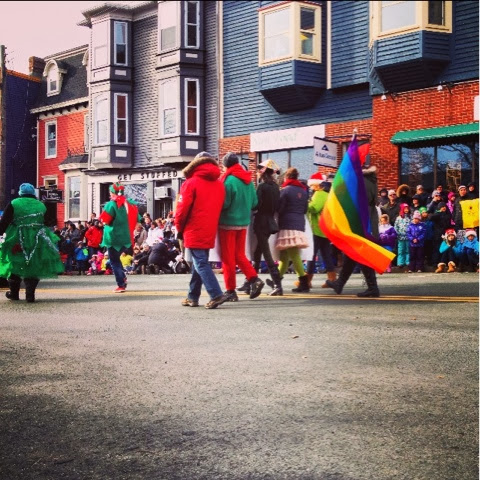 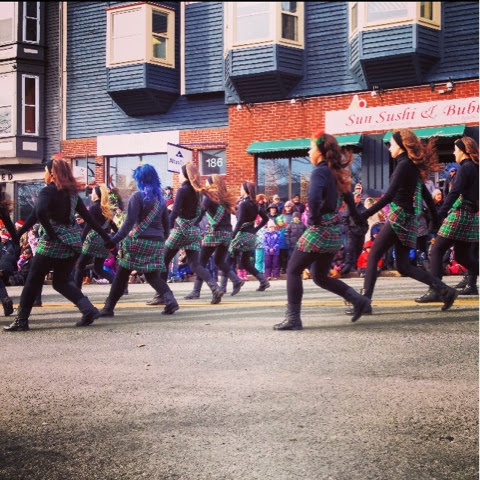 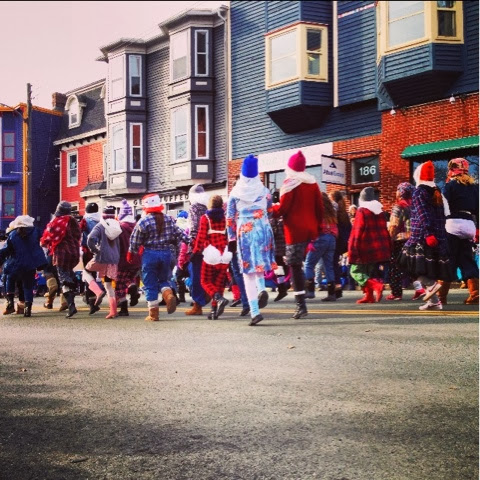 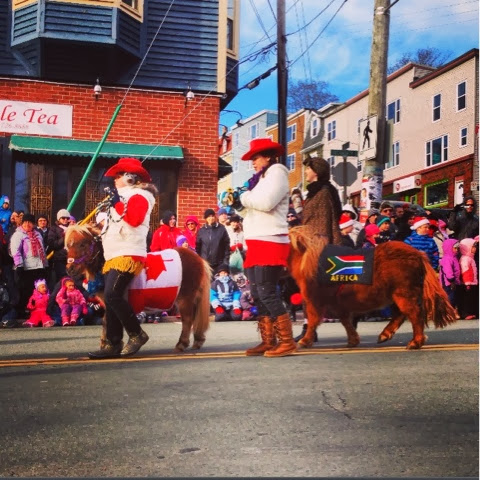 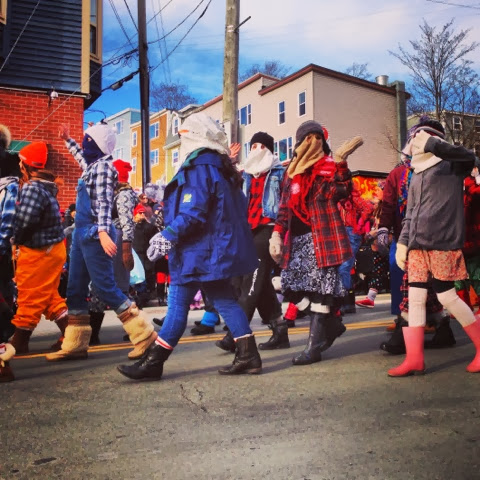 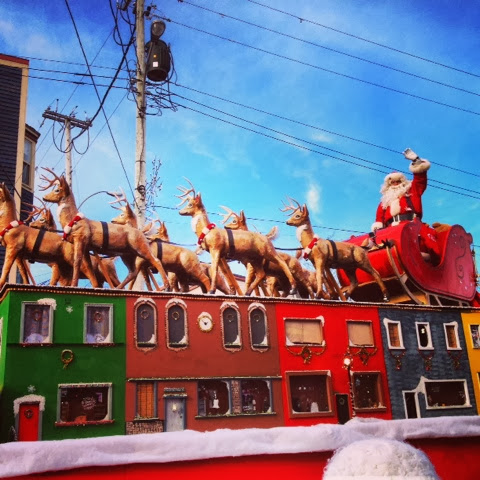 Posted by Sagittarius Syd at 5:24 PM No comments:

Sagittarius Syd
Calgary, Alberta, Canada
Hey! I'm Sagittarius Syd. I'm a 23 year old lifestyle and beauty blogger/vlogger, aspiring writer, dog mom, and independent woman. I believe in balance and living life to the fullest! I'm frugal and enjoy a good bargain - I like to get the most bang for my buck. I love to drink herbal tea and go for walks, and I love making something from nothing. You can check out my more creative side on my tumblr page sagittariussyd.tumblr.com. You can also follow me on Twitter & Instagram @SagittariusSyd

Click HERE to subscribe to ipsy for only $10.00 a month!
Check out my monthly Glam Bag first impressions and reviews!

"Whatever satisfies the soul is truth." - Walt Whitman 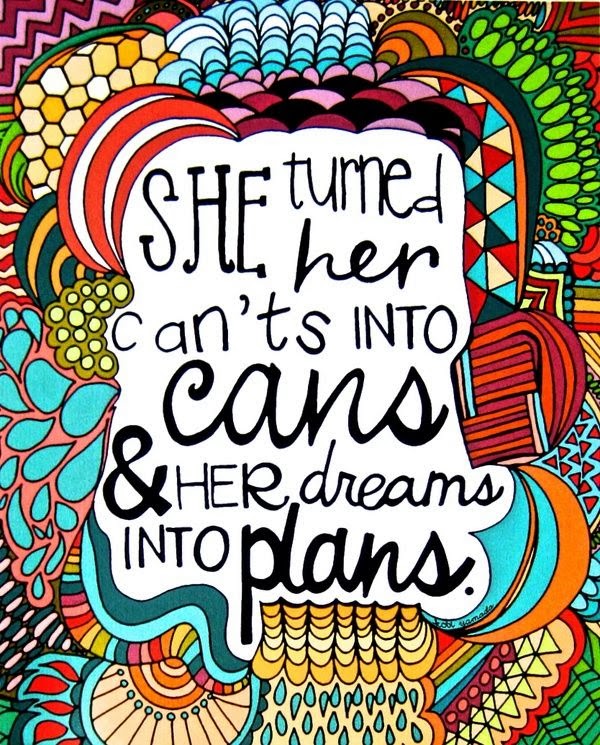